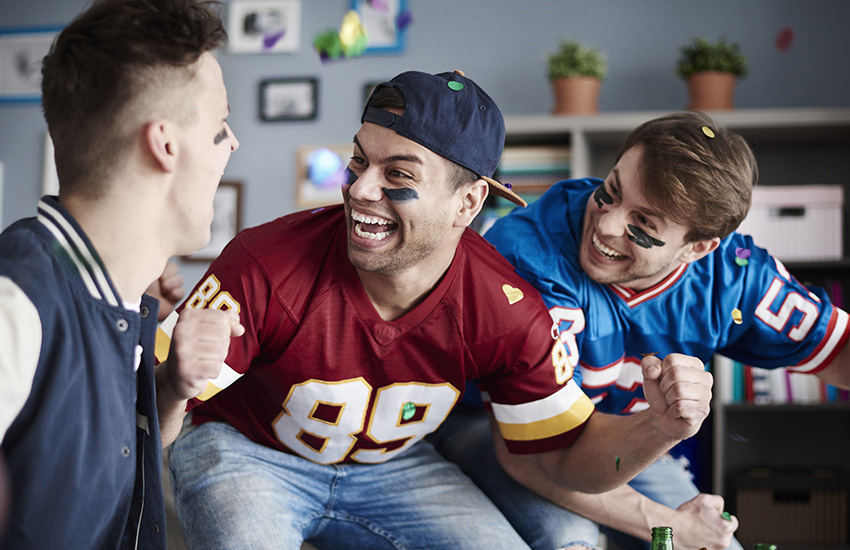 LeBron “Bronny” James Jr.’s signing with the NBA G League has been covered extensively, but it’s his other recent agreement that could have larger and more lasting implications. Bronny is taking his talents — and his 600,000 Twitch followers — to FaZe Clan. This is a wake-up call for leagues that are continuing to lose interest from the viewers that have the greatest growth potential: Gen Z. With data showing younger generations are more drawn to Twitch streaming and other online entertainment, below are three ways teams and their leagues can reach these potential fans.

Professional teams and leagues will need to adopt stronger programs with esports partners to promote their brands and players outside of the traditional sports market. In 2018, only 38% of children ages 6-12 played team sports on a regular basis, down from 45% in 2008, according to the Sports & Fitness Industry Association.

If teens are on the virtual field instead of the baseball field, so too should major league teams. By joining with established esports companies, including tournament operators and broadcasters, these teams will be able to significantly expand their Gen Z audience. The time to act is now, as brands such as Adidas, Louis Vuitton and BMW are also looking to join the video game and esports space to reach a younger audience.

Recognizing the explosive growth of the gaming industry, some traditional sports teams have started hosting esports tournaments. The Philadelphia Eagles, Denver Broncos, and New York Rangers have taken the first steps by partnering with companies such as Esports Entertainment Group (EEG) on innovative league and tournament sponsorships.

The integration of team-sponsored tournaments and rewards across esports and traditional sports can also lead to an integration of fandom, promoting both the video game and the games taking place in the stadium. This coordination creates a circle of fans who appreciate both.

There are more than 3.24 billion gamers overall — about 40% of the world’s population. Teams will need to follow the example of players like JuJu Smith-Schuster and Karl Anthony-Towns and how they’ve capitalized on their growing popularity in the social media gaming market, instead of discouraging their athletes from taking part in tournaments, Twitch streaming, and other online events.

To encourage more professional athletes to participate in esports, teams should be actively partnering with esports organizations to enhance their athletes’ exposure to the industry, as well as creating programs that promote their own players’ brands within the video game industry. For many years, popular sports athletes have been separate from their video game personas, but now is the time for players — and in turn the teams themselves — to get on board with capitalizing on the success of those games and their popularity.

With Gen Z and succeeding generations likely to continue opting to play in Fortnite, Madden, and other esports leagues over recreational soccer, baseball and other sports, teams will continually need to adapt and grow in this area to gain a significant foothold. Partnering with esports companies that have the knowledge and experience to help them get there is key.

Other News and Articles

Is the ever-changing face of global privacy a good thing?